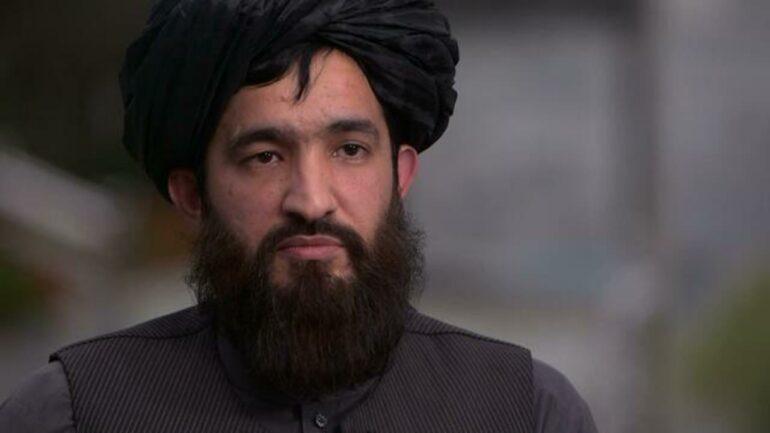 Taliban: Democracies Have Highest Rates of Violence, Rape Against Women

In response to a recent statement by the United Nations Assistance Mission in Afghanistan (UNAMA) about increased gender-based violence, Abdul Qahar Balkhi, spokesperson for the Taliban’s Ministry of Foreign Affairs, has said that “democracies have the highest rates of violence and rape against women.”

“1 in 3 women in the US experience rape and violence, similar holds true for other democratic governments,” the Taliban spokesman further claimed in a tweet on Saturday, November 26.

In order to protect women from facing this fate, he added, the Islamic governments are obligated to legislate safeguards.

He has written this tweet in reaction to the UNAM’s statement issued on Friday, November 25, which says “Afghanistan has one of the world’s highest levels of violence against women.”

Moreover, UNAMA has called on the Taliban regime to “take immediate steps” to end violence against women and the broader deterioration of women’s rights to establish a meaningful and sustainable peace.

The Taliban spokesman, however, has described the whole statement and remarks made regarding the women’s rights situation by the UNAMA, as “wrong”.

Since their return to power in August 2021, the Taliban have been imposing increasing restrictions on women’s rights to public participation, movement, and education. Under the Taliban, women have been removed from most of the governmental posts and girls above the 6th grade are banned from schooling.