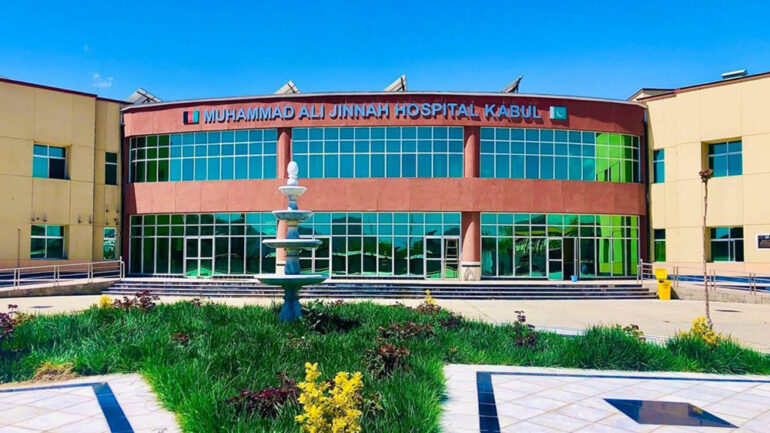 Some of the staff members of Muhammad Ali Jinnah hospital in the West of Kabul, PD13 complain about their conditions and say that they are facing a lack of facilities in the hospital and their salaries have not been paid for several months.

“There is no food for the personnel of Muhammad Ai Jinnah Hospital. No one hears the problems staff members are facing.”, one of the hospital employees told Kabul Now.

“The staff members have not received salaries for the months of Mizan (September) and Aqrab (October).”, the hospital staff member added.

This staff claims that one-month salary of the employees is due to be paid since the previous government.

This source, who chose to stay anonymous, said that the head of the hospital threatened all the staff members after one of the employees of the hospital had talked to the media about the lack of facilities such as medicine, water, food and due payment of salaries.

The head of the hospital does not even allow the staff members to share their problems with the monitoring and evaluation board members.

Muhammad Ali Jinnah Hospital is located in the PD13, west of  Kabul. This 200-bed hospital in Kabul took 12 years to finish at a cost of more than $24 million and it was funded by Pakistan.