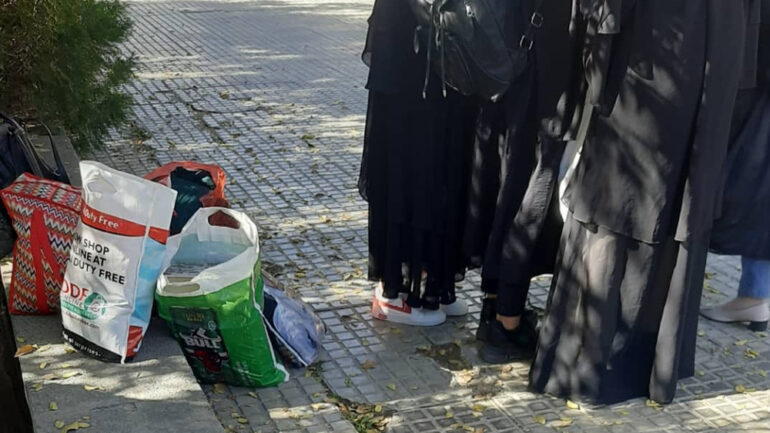 Amnesty International Reacts to Expulsion of Girls from Kabul University

Amnesty International has reacted against the expulsion of female students from Kabul University and its dormitory by the Taliban. It described the Taliban’s recent action as “extremely concerning” in a tweet posted late on Wednesday, October 19.

“Women must be allowed to freely access education. The Taliban have been harshly restricting women`s and girls` rights since they took over the country in August 2021 and banned girls beyond grade six from attending school,” the Organization’s regional office for South Asia noted in the tweets thread.

A number of girl students, mostly from the Hazara ethnic group, were reportedly expelled from Kabul University and its female hostel days after a deadly attack targeted a tuition center in West Kabul. The victims of the attack were all Hazara students, mostly teenage school girls.

The girls who were subsequently expelled from Kabul University had reportedly intended to organize a protest. They were, however, firstly poisoned and then expelled from the university.

Talking to Afghanistan International, Mawlawi Ahmad Taqi, spokesperson for Taliban’s ministry of higher education, justified the expulsion of these girls as a “disciplinary action”. He added that they did so “without any discrimination” to maintain discipline.

Moreover, a source confirmed to Kabul Now today, October 20 that the Taliban had expelled a total of four Hazara female students from the hostel two months earlier as well.

They were expelled after objecting to the dorm’s manager for not letting them organize a religious ceremony there, according to the source.