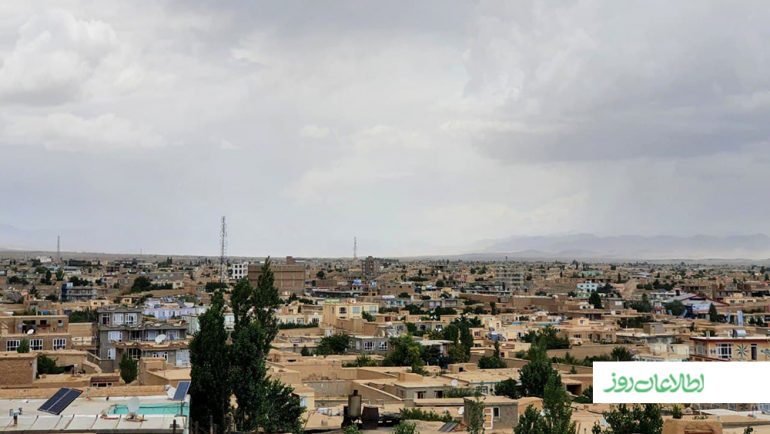 Taliban use civilians as shield in Ghazni

The Taliban militants have entered residential areas in southern Ghazni city from where they are launching attacks on security forces, according to locals.

A source, who spoke on condition of anonymity, told Kabul Now that the Taliban have overrun PD6 in Nawabad area, an outpost in PD1 of Ganj area, and another outpost in Qala e Amir Mohammad Khan since yesterday, July 11.

The forces who were in the district and outpost have retreated to Ghazni police department.

Latifa Akbari, a member of Ghazni Provincial Council, also confirmed the areas have fallen to the Taliban.

On the other hand, the security source said the Taliban, security and defense forces, and civilians have suffered casualties.

Ghazni is one of the most insecure provinces in Afghanistan where the Taliban controls 11 out of its 19 districts. The group has recently intensified its attacks in the province including the city and its safe districts of Malistan, Jaghori and Nawur.

During the past two days, the Taliban launched large-scale attacks in Ghazni and have overrun several outposts and a police district in Qala-e-Amir Mohammad Khan, Pul-e-Haidarabad, Nawabad, Ganj, and Jangal Bagh neighborhoods of the city.

They also attacked Malistan through insecure districts of Urozgan and Ajristan, but after several hours of clashes, the security forces repelled the insurgents.