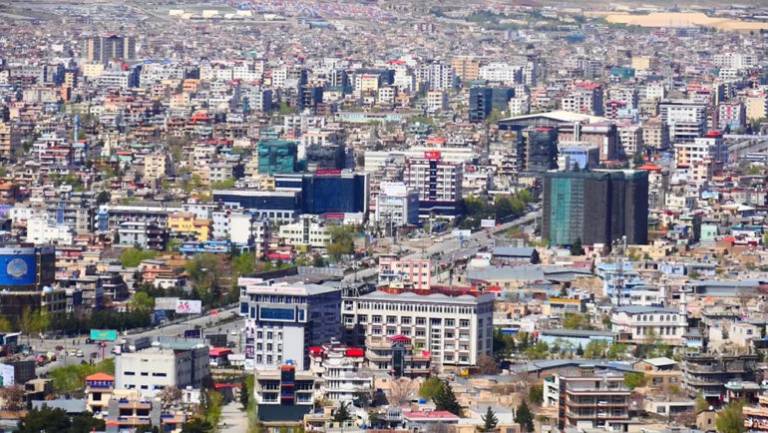 As many as five government workers were killed and one other was wounded in targeted killing and two separate bomb explosions in the capital Kabul today, Tuesday, February 09, Kabul police confirmed.

Four employees of the Ministry of Rural Rehabilitation and Development were shot dead by unknown armed men in PD5 of Kabul city, said Ferdaws Faramarz, spokesperson for Kabul Police Chief. He added that the incident took place today, February 09, around 09:30 AM in Baghe Dawood Street of the PD5.

The police official identified the victims as Mohammad Habib, Faridullah, Reyaz Ahmad, and Baryalai who worked for the Ministry in Maidan Wardak province.

Feraidoon Azhand, spokesperson for the Ministry of Rural Rehabilitation and Development, confirmed to Kabul Now that vehicle of Reyaz Ahmad, caretaker of Maidan Wardak’s Rural Rehabilitation and Development Directorate, was targeted by the assailants. He, however, detailed that three employees of the Ministry, including Reyaz Ahmad, were killed in the attack.

On the other hand, a magnetic bomb blast targeted a land cruiser type vehicle around the same hour in PD16 of Kabul city wounding one person.

In a statement issued today, February 09, The Ministry of Foreign Affairs confirmed that an employee of the ministry was killed after a vehicle belonging to the ministry was targeted in a roadside bomb in Macroyan Kohna neighborhood of Kabul.

The responsibility of such attacks directly lies with the Taliban and their sponsors, if the violence is not reduced and a ceasefire is not declared, the statement said.