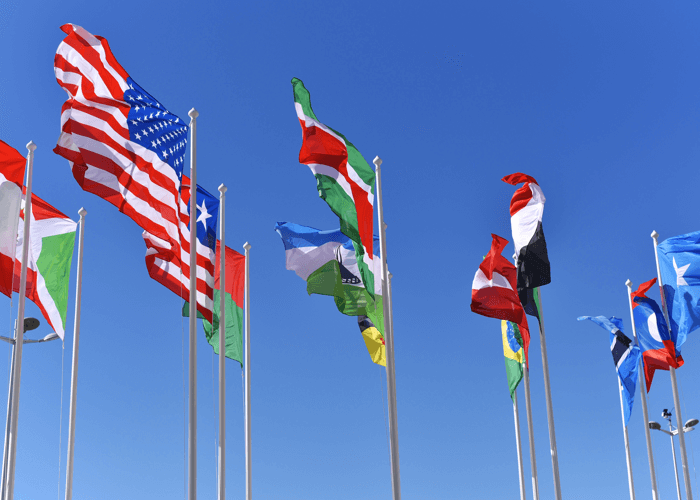 The Taliban bears responsibility for the majority of targeted violence, say some western diplomatic missions in Kabul, including the EU Delegation and the United States. “The EU Delegation and the diplomatic missions of Australia, Canada, the Czech Republic, Denmark, Finland, France, Germany, Italy, the NATO Senior Civilian Representative in Afghanistan, the Netherlands, Spain, Sweden, the United Kingdom, and the United States strongly condemn the continuation of assassinations, kidnappings, and destruction of vital infrastructure,” said a joint statement issued today, Sunday, January 31.

The statement is issued days after a member of peace delegation led by the Islamic Republic of Afghanistan said in a tweet that the Taliban appear reluctant to continue a power-sharing deal with the Afghan government.

They called on the Afghan government to transparently investigate the attacks and bring the perpetrators of these violence to justice.

“We condemn the on-going destruction of vital infrastructure, including digging up roads, destroying cell towers, and blowing up energy stations by the Taliban. These actions serve no purpose besides hurting the Afghan people,” part of the statement reads.

A surge in violence intensified ever since the February peace pact was signed between the US and the Taliban.

As many as 14 Afghan soldiers lost their lives in a Taliban-claimed car bomb in Nangarhar province on Saturday, January 30.

The Taliban attacks undermine state institutions and contribute to an environment in which terrorist and criminal groups are able to freely operate, the statement says.

This is the first joint statement issued by the western diplomatic missions ever since the February peace deal. The EU nations routinely say they will support a peaceful political settlement in Afghanistan.

“The Taliban must understand that their violent, destructive actions outrage the world,” reads the statement. The western diplomatic missions reiterate that they are side by side with those who are committed to bring an end to the conflict in a framework of inclusive political settlement.