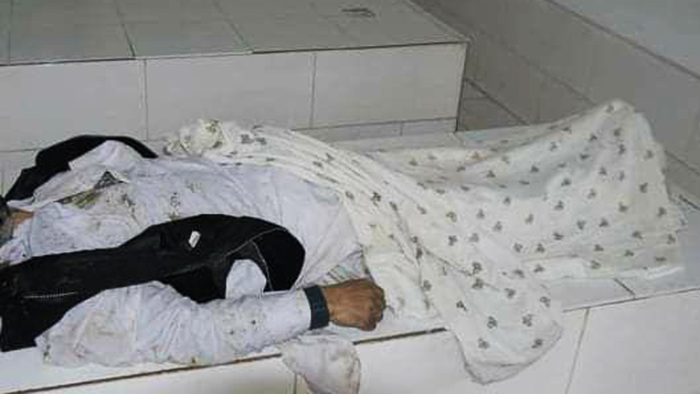 Wahida Shahkar, spokesperson for Parwan governor, told Kabul Now that the incident took place on Sunday evening in Ashtar Shahr village of Sayedkhil district. A traffic sergeant, named Rokey, who was serving in Kabul traffic department, committed suicide in his home village of Ashtar Shahar in Sayedkhil district of Parwan, she said.

Family problem is considered a cause to his suicide.