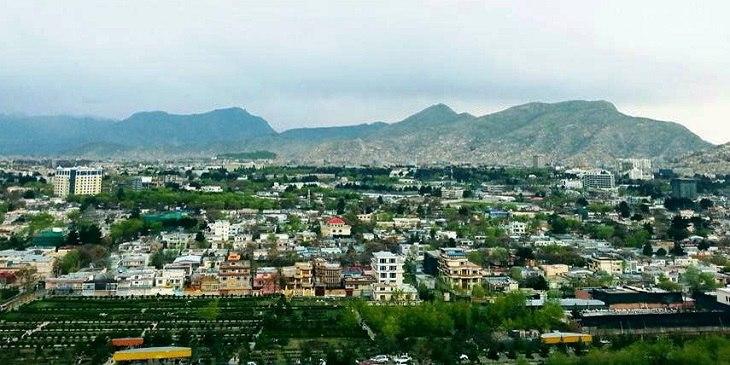 Unknown armed men have assassinated a military officer in Pul-e-Charkhi neighborhood of PD21 in Kabul city, according to Ferdaws Faramarz, spokesperson for Kabul police chief.

Though the police official did not identify the military officer, he noted that the police have already started investigation of the incident and efforts are underway to arrest the perpetrators.

No one has claimed responsibility for the attack.

This comes a day after three people, including Yama Siavash, a well-known journalist and employee of Afghanistan’s central bank, were killed in a blast in PD1 of Kabul city.

On the other hand, Herat police confirmed that unknown armed men assassinated Abdul Sami Rahmati, a prosecutor in the western Herat province.

He added that efforts are underway to arrest the perpetrators.