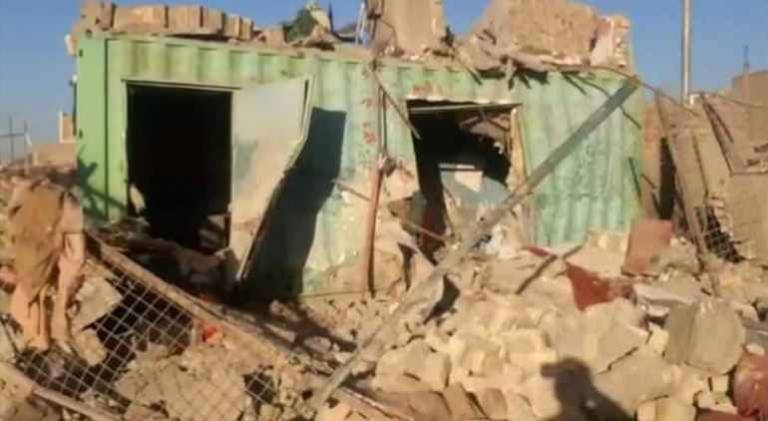 Three policemen were killed and two others including one civilian were wounded as a result of an explosion in Herat province, local officials confirmed.

According to them, a police station was targeted in Payan-Ab district of Herat province. The incident took place this morning, Sunday, November 01, around 5:45 AM.

Abdul Ahad Valizada, spokesman for Herat police chief, confirmed the incident and told Kabul Now that he has already sent forces to undertake an investigation.

No individual or group has claimed responsibility for the attack so far.

Herat, located  in west part of the country, is a relatively insecure province where the Taliban militants are actively operating in a number of districts.