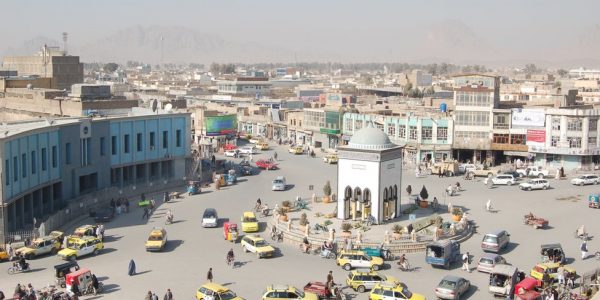 Four women were killed after rockets fired by the Taliban militants hit their residential houses in Zhari district of the southern Kandahar province, according to a local security source.

The source, who spoke on condition of anonymity, told Kabul Now that the incident took place yesterday, Tuesday, November 10, in Sangi Hessar village of Zhari district. The sourced added that houses of the victims were also partially destroyed as a result of the rocket attack.

According to the source, the Taliban use residential houses and civilians as human shields while waging war against Afghan security forces in Zhari, Panjwayi, Arghandab, and Maiwand districts of Kandahar province.

On the other hand, Tadin Khan, police chief of Kandahar, wrote on twitter that 39 Taliban militants were killed and 18 others were wounded in the battles against Afghan security forces in Zhari, Panjwayi, and Maiwand districts of the province.

He added that Afghan forces have also defused 185 landmines planted by the Taliban.

The Taliban have not commented regarding the claims made by local Kandahar security officials.

Situated in southern Afghanistan, Kandahar has become insecure in recent years and specifically after the death of Abdul Raziq, former Kandahar police chief. The Taliban have recently launched some deadly offensives against Afghan defense and security forces in some of Kandahar districts.