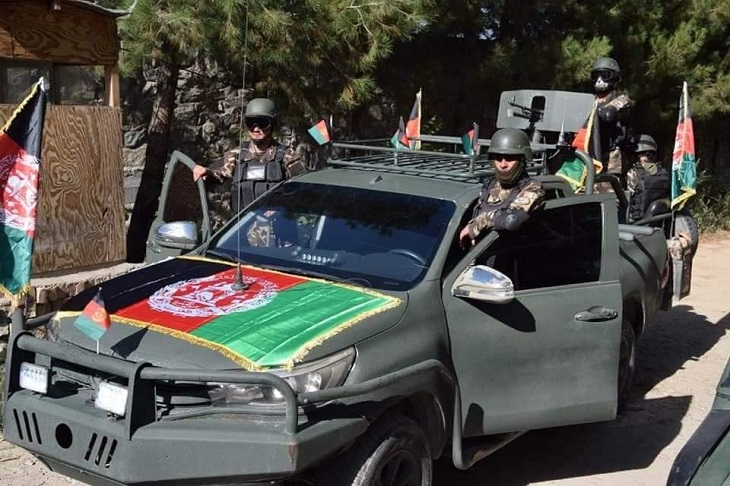 Operatives of the National Directorate of Security (NDS), Afghanistan intelligence agency, have arrested press and financal officials of Islamic State Khurasan Province (ISKP) in Jalalabad, the capital of eastern Nangarhar province, according to local officials.

Ataullah Khogyani, spokesperson for Nangarhar governor says that an operation was launched on Saturday night, October 31 in PD8 of Jalalabad in which ISKP members were arrested. Two other members of the group were also arrested during the operation, he added.

Nangarhar, located in east of the country, is one of the most insecure provinces. In December 2014, ISKP sprang up in this province.

Although the Afghan government claims that  ISKP militants have completely been defeated in Nangarhar, the group is still actively operating in a number of districts which share borders with Pakistan.