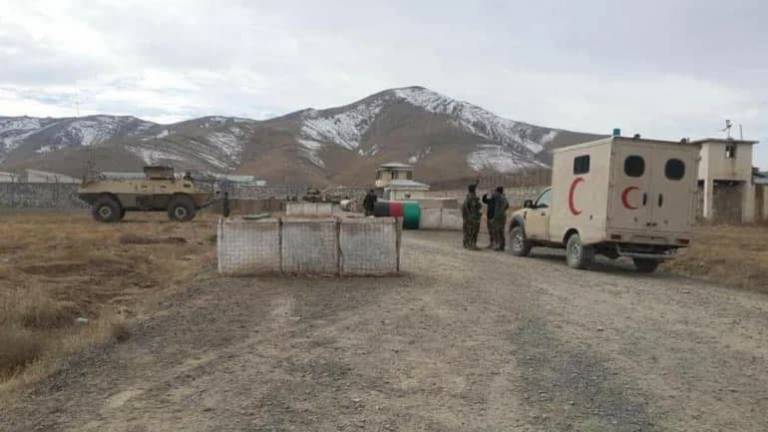 As many as 30 Afghan security forces were killed and 24 others wounded after a car bomb struck a military base in capital city of the southern Ghazni province, according to a local health official.

He added that the wounded and dead bodies were already transferred to Ghazni provincial hospital.

Seven wounded forces are in critical condition and the casualty toll is expected to raise, the local official added.

Tariq Arian, spokesperson for the Ministry of Interior, confirmed the incident, adding that the car bombing targeted a convoy of Afghan security forces who were heading towards Dehyak district of Ghazni province. According to him, the incident took place today around 07:30 AM.

Meanwhile, Wahidullah Jumazadah, spokesperson for Ghazni governor, detailed that a Humvee laden explosives has struck the army base in PD3 area of Ghazni city. He added that the army base was manned with mostly commando forces.

Nasir Ahmad Faqiri, chief of Ghazni provincial council, detailed on his Facebook page that the car bombing was followed by gun fires in the area.

However, the Taliban have been actively operating in some districts of the volatile province located in southern part of the country.

On the other hand, a separate car bombing in the southern Zabul, which is an adjacent province to Ghazni, killed three civilians, including two children, and wounded 24 others. Spokesperson for Zabul governor, Gul Islam Seyal, told Kabul Now that chief of Zabul provincial council, Atta Jan Haq Bayan, and two of his security men were also among the wounded.

These latest escalation of violence comes amid reports from Doha indicating that negotiating teams of the government and the Taliban have agreed on a procedure for negotiations. The government, however, has reportedly rejected the agreement and avoided endorsing it.