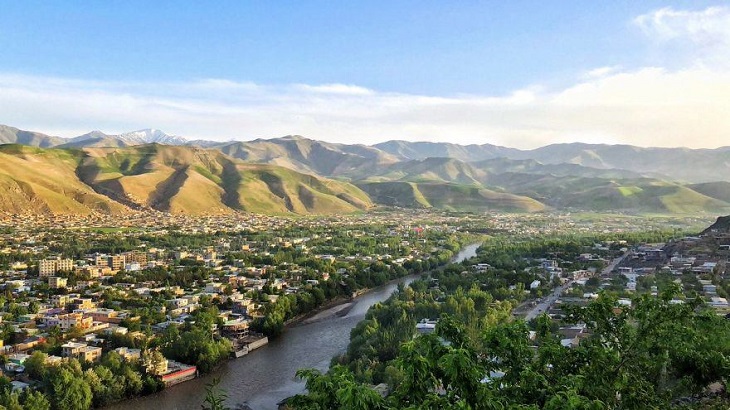 As many as 69 Taliban militants were killed and 37 others were wounded as a result of a joint clearance operation launched by security and defense forces in Badakhshan province, according to security officials.

Sanaullah Rohani, spokesperson for Badakhshan police chief, told Kabul Now that the operation was launched a week ago in Yaftal Bala area of Faizabad city and Arghanjkhah district of the province. So far, 12 villages in Faizabad and Arghanjkhah have been cleared from presence of the Taliban militants.

Badakhshan, located in Northeast of the country, is a relatively insecure province where the Taliban militants are actively operating in a number of districts.