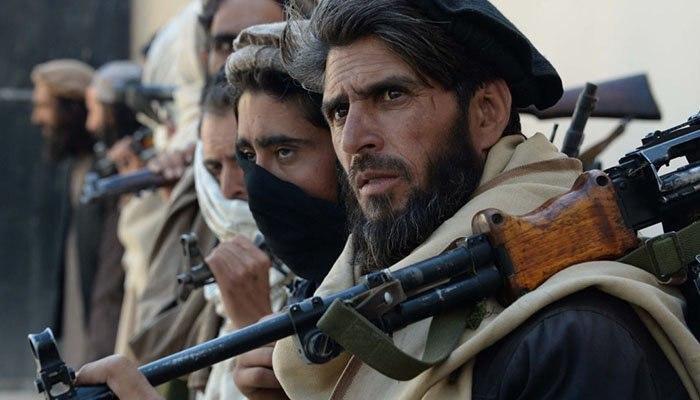 Last week the Taliban militants attacked Lashkargah, the capital of Helmand province, and Nad Ali district of the province but the Afghan security forces backed by US airstrikes pushed the militants back and killed dozens of them.

The Taliban agreement to suspend violence came after top US commander along with US chargé d’affaires in Kabul and some EU envoys condemned Taliban attacks on Helmand and urged the group to abide by the US-Taliban peace agreement signed on February 29.

The US forces went to support Afghan forces in Helmand after the militants broke into part of Lashkargah city and derailed security situation of the city briefly.

The Taliban made promise to suspend attacks after US special envoy, Zalmay Khalilzad, reportedly met with Taliban leaders. On Thursday, Khalilzad wrote on Twitter that the rising Taliban attacks would threaten the peace process and alarm the Afghan people and their regional and international supporters.

The recent clashes between Afghan security forces and the Taliban have forced nearly 5,600 families to flee their homes, seeking refuge in the capital Lashkargah.

On the other hand, Abdullah Abdullah, the chairperson of Afghan High Council for National Reconciliation, said on Friday that the increasing level of violence will not help peace process. It would be a miscalculation if the Taliban think that by claiming a district they can gain a better position, Mr. Abdullah said.

A surge in Taliban violence intensifies despite the government-led peace delegation and Taliban negotiators are engaged in peace talks in Doha, Qatar.

Afghan security officials say that the Taliban use violence to put more pressure on the government and people.

In separate explosions, as many as seven people were killed on Friday and dozens of others wounded in parts of the country.