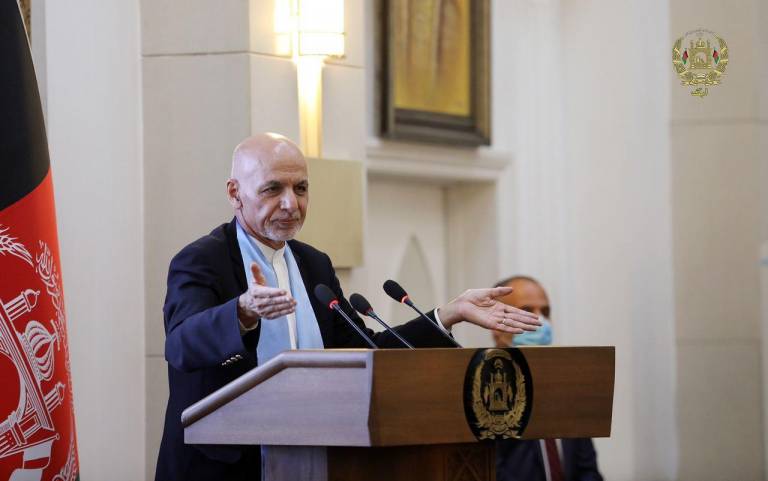 President Ghani is set to pay a visit to Doha, the Qatari’s capital where intra-Afghan talks with the Taliban has faced a standstill at its initial phase, tomorrow, September 05, according to sources spoke to Kabul Now. The President is supposed to be accompanied by a high level delegation during the visit.

A technical team have been already sent from Kabul to Doha for arranging Ghani’s visit and all the required preparations are in full swing, said Wahid Haidari, Etilaatroz reporter in Doha.

Ghani’s visit to Doha comes at a time when the negotiating teams of Islamic Republic of Afghanistan and the Taliban are bogged down in setting principles for substantive negotiations.

Taliban’s demand to use US-Taliban peace deal and only Hanafi jurisprudence as principle sources for negotiations are the two major differences that impeded the two sides to make further progresses in the intra-Afghan talks.