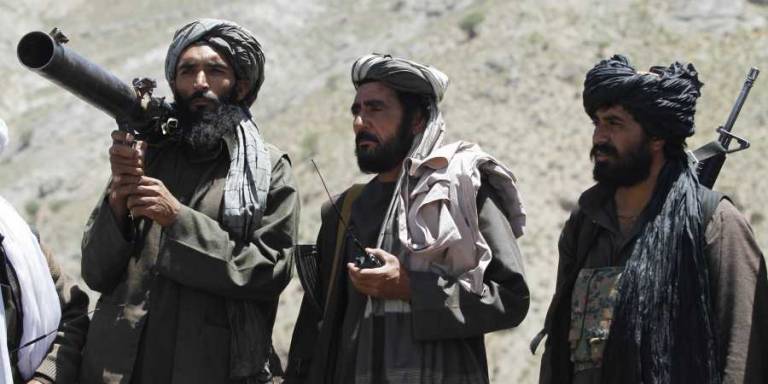 As many as ten civilians, including women, were killed and eight others wounded as a result of Taliban mortar attack and landmine explosion in Balkh and Zabul provinces, according to local officials.

Six civilians, three women and three men, were killed and one other was wounded after a mortar shell fired by the Taliban landed in a residential house in Halqa Jar village of Shulgara district of the northern Balkh province. Spokesperson for Balkh police chief, Adel Shah Adel, said that the incident took place on Tuesday, October 27, around 09:00 AM.

He added that the Taliban fired mortar shell hit the residential house as the militants launched an attack on a security outpost in the village.

On the other hand, at least four civilians were killed and eight others wounded, including women, after their riding vehicle was hit by a roadside bomb in Kishanoo area of Qalat, capital city of the southern Zabul province. Gul Islam Sayal, spokesperson for Zabul governor, told Kabul Now that the incident took place on Tuesday, October 27, around 03:00 PM.

The local official blamed the Taliban for planting the roadside bomb.

The Taliban, however, have not commented regarding the two deadly incidents.