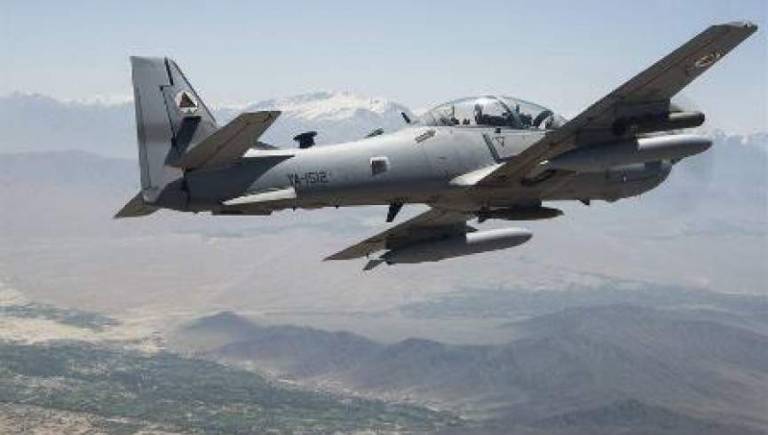 At least 12 people, mostly children, were killed and 12 children were wounded in an airstrike by Afghan forces that “mistakenly” targeted a madrassa in the northern Takhar province, a local official confirmed.

This comes as the province witnessed increased large-scale attacks by the Taliban militants over past days. Deadly battles erupted between the Taliban and Afghan security forces earlier on Wednesday, October 21, in Baharak and Khwajaghar districts of the province.

More than 40 Afghan forces were killed and over 30 others wounded in the battles. Though, the local official claimed that the Taliban also suffered huge casualties in the battle, he did not provide any specific figure.