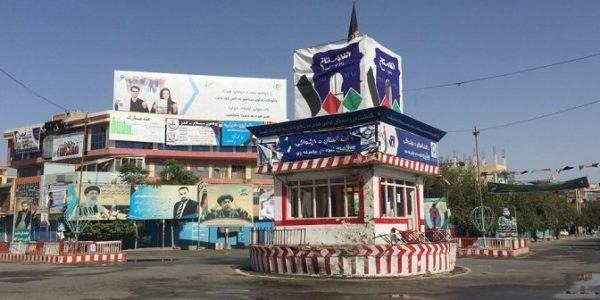 At least four civilians were killed and six others wounded after an explosion ripped through a massive explosives depot of the Taliban in Qalay-i-Zal district of the northern Kunduz province, according to a local security official.

Hejratullah Akbari, spokesperson for Kunduz police chief, told Kabul Now that the incident took place two days ago in Koshani village of Qalay-i-Zal district. He added that a woman was also among the victims of the explosion.

According to the local official, the explosives were stored inside a residential house.

The incident has taken place in Taliban-controlled area.

Violence have intensified across the country, including the capital Kabul, ahead of intra-Afghan talks which is bound to completion of prisoner releases between the Afghan government and the Taliban. The government has released nearly 5,000 Taliban prisoners, including 80 detainees who have committed serious crimes.

In latest series of violence, a senior police officer was killed in the battle against the Taliban erupted in suburb of Ghazni city on Tuesday, August 18.

Moreover, Tariq Arian, spokesperson for the Ministry of Interior, confirmed to media that the casualties of rocket attacks targeted different areas of Kabul yesterday, August 18, has raised to three dead and 16 wounded.