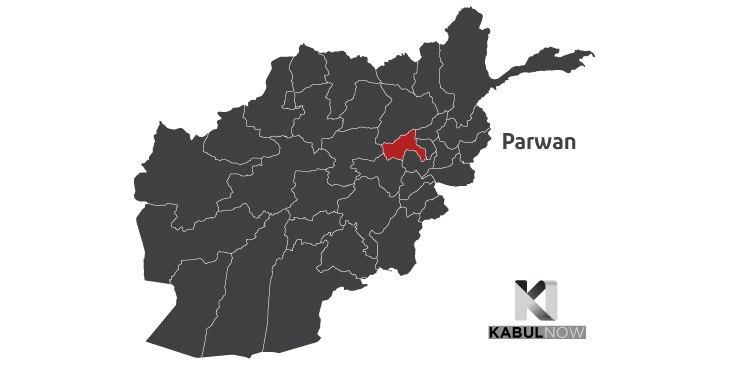 He added that a vehicle transporting passengers, who had fled flashflood in Kapisa, was targeted by the Taliban militants.

With arrival of security forces, the Taliban militants fled the area, according to the local official.

The Taliban have not commented on the incident so far.

Meanwhile, the Ministry of Interior (MoI) says that Afghan Special Forces, in an operation, have arrested a terrorist group who were planning to target Muharram ceremony in the western neighborhood of Kabul.

The operation was conducted on Wednesday night, August 26, in PD5, Kabul and a group of nine terrorists, including a woman, were arrested in Kot-e-Sangi, reads a statement issued by the MoI.