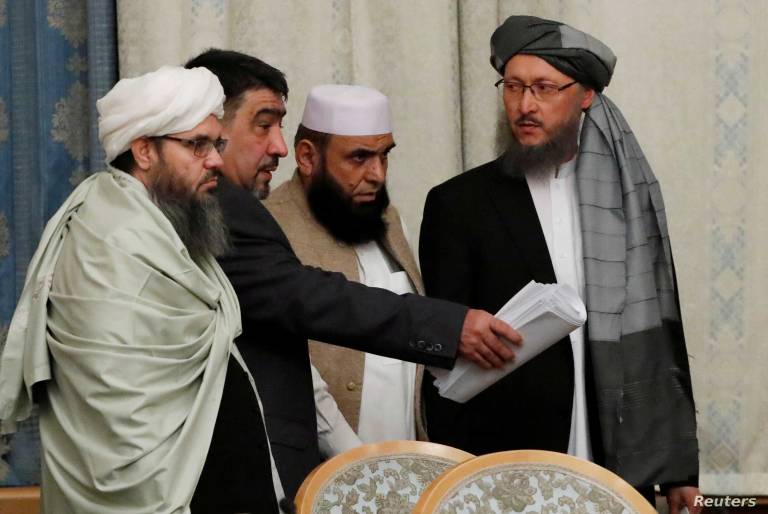 Intra-Afghan talks will be held on August 16 in Doha

The news comes after the Consultative Loya Jirga agreed to release of the remaining 400 Taliban prisoners—whom according to the Afghan government—were involved in serious crimes.

Suhail Shaheen, spokesperson for Taliban Qatar office, has told BBC that the intra-Afghan talks would be held in few weeks.

In a tweet posted today, Zalmay Khalilzad, US Especial Representative for Afghanistan Reconciliation, has welcomed Jirga’s decision on fate the remaining Taliban prisoners. “In the next few days, we expect the completion of prisoner releases, then travel of the Islamic Republic team to Doha, & from there the immediate start of intra-Afghan negotiations.”

Under US-Taliban peace agreement signed in February this year, the Afghan government and the Taliban will join the Afghan peace process which will facilitated by the United States. The two side will discuss the future of the country in the intra-Afghan negotiations.