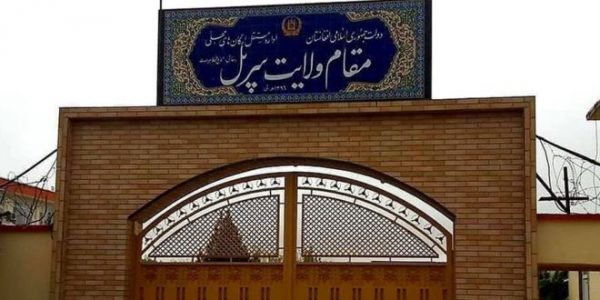 Two civilians were killed and three others were wounded after the Taliban militants opened fire at car carrying civilians in the northern Sar-e-Pul province, local security authorities say.

On the other hand, last night at around 01:45 p.m., two civilians including a man and woman were killed and another woman was wounded after their homes came under attack by the Taliban fighters in Sar-e-Pul.

According to the military official, the man who lost his life in Taliban attack was 45 years old, and the woman who was killed was 57. The wounded woman, who is in critical health condition, has been taken to hospital, according to reports.

The Taliban have not claimed responsibility so far.