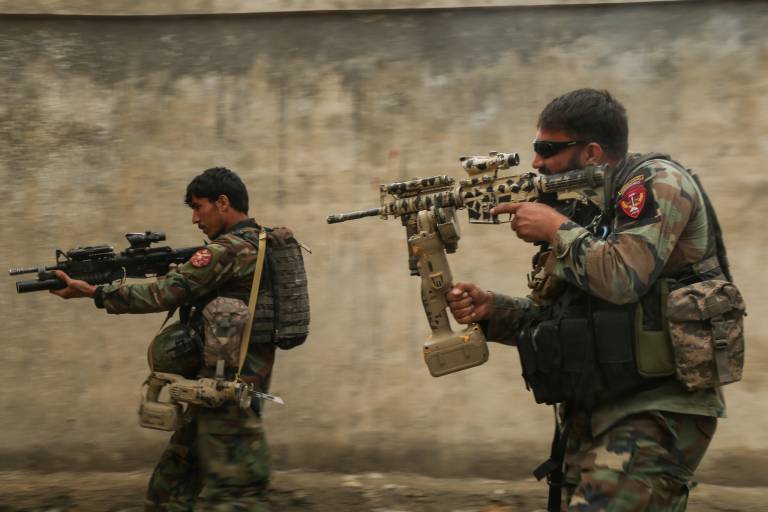 As many as eight security force of Aynak Copper mine were killed at around 03:00 AM on Wednesday, April 22, in Logar province after their checkpoint came under an attack by the Taliban, said the Afghan ministry of interior.

Qadir Mutfi, the spokesperson for the Ministry of Mines and Petroleum also confirmed that eight security guards of Aynak Copper mine were killed in an attack by the Taliban.

Mr. Amani underlined that the Taliban have also suffered causalities.

The Taliban have confirmed that their fighters were behind Sar-e-Pul attack but they have not taken responsibility for Logar attack.

The insurgent group have ramped up their attacks in last couple of weeks. On Tuesday, April 21, over 30 Afghan security forces were killed in multiple attacks launched by the Taliban militants in different parts of the country.