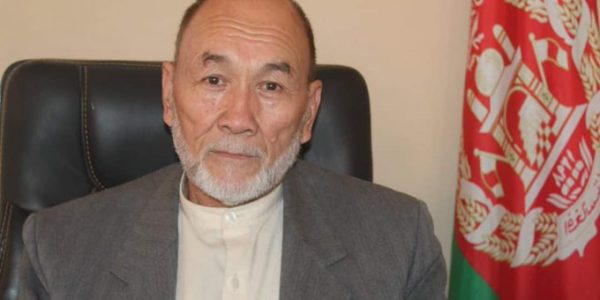 The Taliban have kidnapped district governor of Dara Sof Balla district of the northern Samangan province around 10:30 am this morning, February 24, local official confirmed.

Mr. Azizi said efforts are underway to release the abductees. He noted tribal elders are trying to negotiate with the Taliban to get them released.

This came while last Friday night the Taliban leaders formally announced the reduction in violence, a seven day truce. In a statement issued last Saturday, the Taliban urged their field commanders and fighters to avoid targeting government facilities, Afghan forces and foreign bases of military facilities.