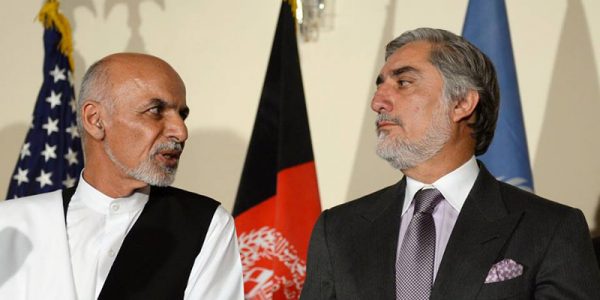 Mr. Abdullah, who is seen as the main rival of Ashraf Ghani in the 2019 presidential election, earlier last week while talking to nationally televised TV channel, objected the seven-point peace plan prosed by Mohammad Ashraf Ghani. “They (Ghani and his team) have not consulted with anyone within the government and outside the government,” Abdullah said. “What they name a peace plan is a set of wishes rather than a comprehensive peace plan,” he said.

After almost a two-month hiatus, the Afghan peace talks is going to restart. Regional countries—Russia, China, Pakistan and Iran—press the two warring sides to join the negotiation table and put an end to war through a political settlement. The urge by the regional countries come while the United States of America is trying to end US military mission in Afghanistan.

The Afghan government and politicians have been divided over peace talks with the Taliban insurgents since the onset of peace negotiation. The prominent Afghan politicians and actors, though stress on a political settlement as the only way to end the conflict, remain divided when it comes to peace mechanism with the insurgents. Mr. Ghani, who leads the incumbent Afghan government, has been stressing on a ceasefires as precondition to peace talks with the Taliban insurgents while Abdullah has been not very defined on the process. Mr. Abdullah, speaking at the 18th conference of Shanghai Cooperation Organization Summit in Tashkent stressed on an effective regional strategy to counter the growth of terrorism.