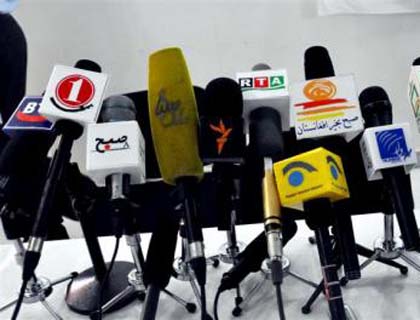 Shah Mahmud Aryan, spokesperson for Paktia police chief, said that the journalists were kidnapped earlier yesterday while they were on their way to Gardez city to attend a workshop. He said all of them were working for local outlets.

Meanwhile, Sardar Wali Tabasum, spokesperson for Paktika police chief, underlined that the journalists were not abducted in Paktia. He noted that they were abducted in Sorkai, an area that is located two km away from Zormat district.

No group have claimed responsibility for the abduction so far, but spokesperson for Paktika police said that they have been kidnapped in a Taliban-controlled area.