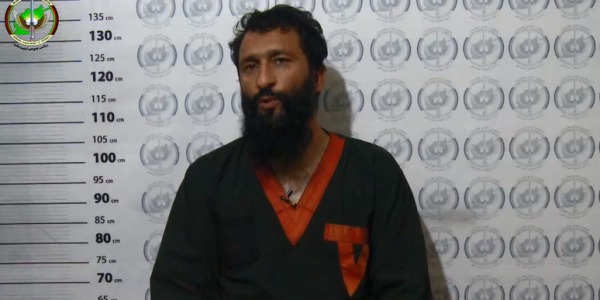 Along with Mohammad two other terrorists, who were planning to launch rocket on Bagram Air Base, were also arrested, the statement read.

Sardar Mohammad, known as mullah Sardar, was the shadow district governor for Kalakan district of Kabul.The Taliban have not commented on this development