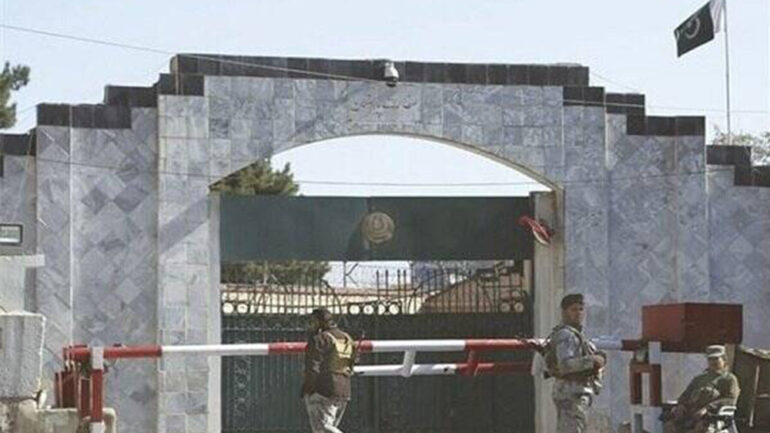 ISKP Claims Responsibility for Attack on Pakistan’s Embassy in Kabul

The Islamic State – Khurasan Province (ISKP) has claimed responsibility for Friday’s attack on Pakistan’s Embassy in Kabul. Pakistan’s Head of Mission in Kabul, Ubaid-ur-Rehman Nizamani, survived the attack but his guard was injured in the attack.

In a statement issued on Saturday, December 03, the ISKP said that it had “attacked the apostate Pakistani ambassador and his guards.”

In reaction to the ISKP claim of responsibility, Pakistan’s Special Representative for Afghanistan Mohammad Sadiq Khan has said that it is another reminder of the terrorism threat in Afghanistan and the region.

He added that Pakistan will verify the veracity of ISKP claims independently and in consultation with the Taliban authorities.

“We must act resolutely with all our collective might to defeat this menace,” he noted in a tweet on Sunday, December 04.

The ISKP had also claimed the deadly suicide bombing at the entrance of Russia’s Embassy in Kabul in September. The attack left six people dead, including two Russian embassy staff, and 10 others wounded.