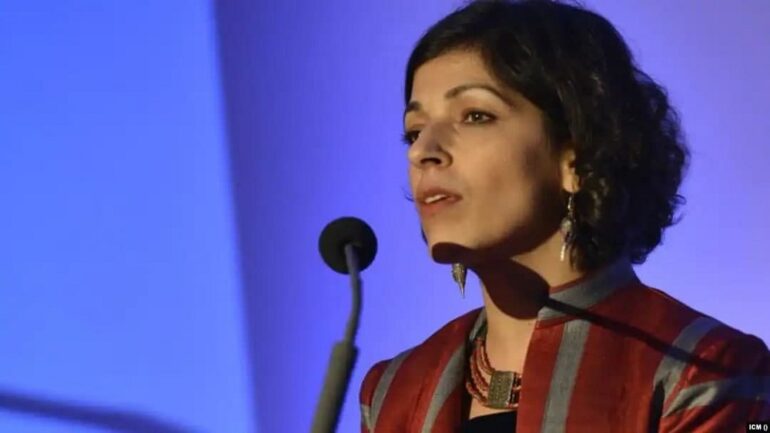 The US Special Envoy for Afghan Women, Rina Amira, has said that women judges and lawyers are forced to beg for food for their children as a result of the Taliban policies that have effectively sidelined women from practicing law in Afghanistan.

She pointed out the Taliban dissolution of the Afghan Independent Bar Association one year ago, describing the Association as a model for gender inclusion.

“Now women are sidelined from practicing law & many women judges & lawyers are forced to beg for food for their children rather than use their skills,” Amiri said in a tweet on Thursday, November 24.

The US special envoy lamented this situation and described it as “injustice”.

Meanwhile, women judges and lawyers say they also face persecution and insecurity after the Taliban return to power.

The Taliban have not only removed women from Afghanistan’s justice and judiciary institutions, but the group has also removed female employees from most governmental jobs.

Since August 2021, they have been imposing restrictions on women’s right to movement, work, and education. The group effectively banned girls above the 6th grade from schooling for more than one year and a half now.

Moreover, they have arrested and punished dozens of women who protested against the group’s restrictive policies.

Three women rights defenders are under Taliban custody since the beginning of November. They have not been allowed to contact their families as yet and have legal counsel.