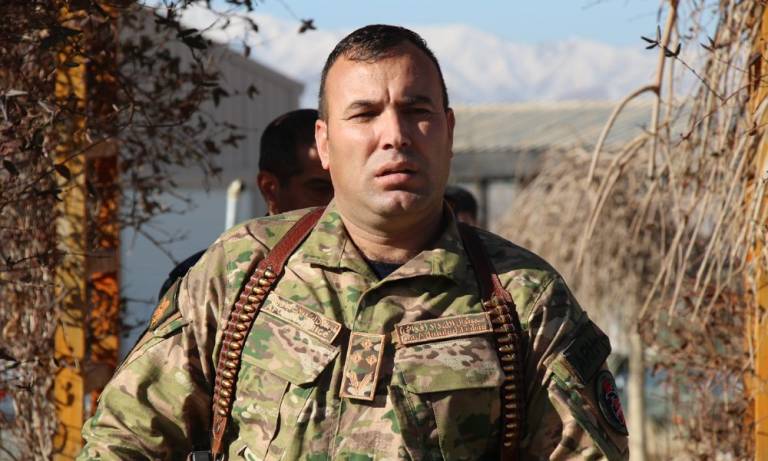 Police chief under AGO investigation over killing of civilians in Behsud

The protesters were unarmed and 11 civilians were killed and 31 others wounded after the protest turned violent in Hesa-e-Awal Behsud district of the province last week, the statement said.

This statement comes after a government-assigned fact finding committee handed over its findings of the deadly incident to the MoI on Saturday, February 06.

The MoI promised that the wounded protesters will be treated at the Police 100-bed Hospital and the government will address the problems and demands of the families of those protesters who were killed in the protest.

It further assured that the local administration of Hesa-e-Awal Behsud and Hesa-e-Dowum Behsud will start operating and service delivery for the people.

In January 29, as many as eleven civilians were killed and 31 others wounded after policemen, commanded by Maidan Wardak Police Chief Allahdad Fedaee, opened fire at people gathered in a peaceful protest held in Behsud district of Maidan Wardak province.