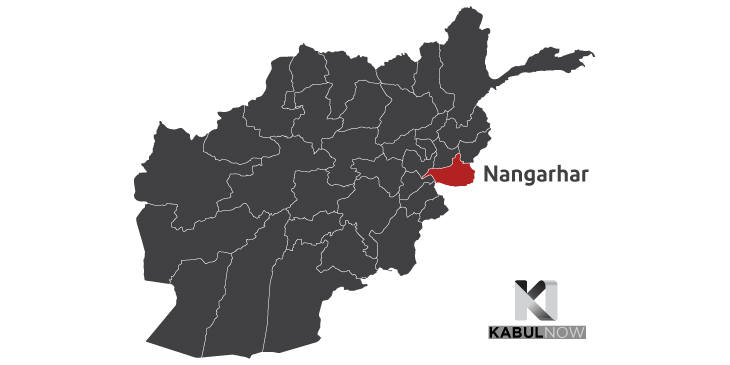 As many as 14 soldiers were killed and four others wounded after a Taliban car bomb targeted a military base in Sherzad district of the eastern Nangarhar province, a local official confirmed.

Spokesperson for Nangarhar governor, Attaullah Khogyani, meanwhile, confirmed that nine soldiers were killed in the attack, detailing that the incident took place today, January 30, around 06:00 AM. He identified the other vehicle laden with explosives – diffused by security forces – as a mini-truck which was heading to Jalalabad, capital city of the province.

Zabihullah Mujahid, a Taliban spokesman, claimed responsibility for the deadly attack, adding that 50 military forces were killed and wounded in the attack.

This comes two days after head of Lashkar-e-Islam, an Islamic militant group mostly active in Khyber Agency of Pakistan and across border areas of Afghanistan, was killed along with his daughter in Achin district of Nangarhar.

On the other hand, the Ministry of Defense (MoD) has claimed in a statement that 34 Taliban militants were killed as a result of ground and aerial military operation in Nawa district of the southern Helmand province. The statement issued today, Saturday, January 30, added that the Taliban military chief for Nawa, Abdul Wali also known as Mujahid, and the group’s red unit deputy commander in the district, Mawlawi Atiqullah known as Bilal, were also among the dead militants.

The MoD further stated that Afghan defense and security forces have also destroyed three vehicles of the Taliban and seized 28 weapons of the militants.

A surge in violence comes as the negotiating teams of the Islamic Republic of Afghanistan and the Taliban have not held any meeting in recent days with some government negotiators reporting that the Taliban negotiators are now reluctant to negotiate.

“9 days that formal meetings are not held & other side is not willing to engage in talks to end the conflict & save lives,” said Nader Nadery, spokesperson for the government negotiations team in Doha on January 26.

In recent wave of violence, four civilians were wounded in Kabul, today, Saturday, January 30, after a magnetic bomb went off in PD4 of the city.

Ferdows Faramarz, spokesperson for Kabul police, confirmed that a magnetic bomb, which went off this morning in Salim Karwan area of Kabul, wounded four civilians. He noted that another blast went off in Company area of Kabul at around 09:00 AM today. No one was harmed by the blast, according to Faramarz.