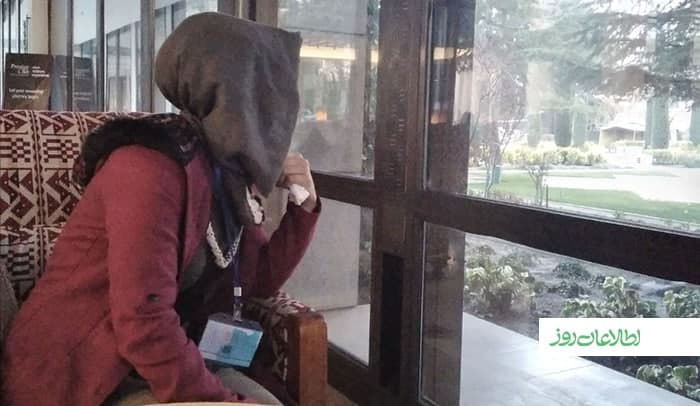 Inside cage: Logar girl speaks out against social norms

I speak from my experience, says the 21-year-old Khatmin who lives in Logar, a province located 56-kilometers to south of Kabul. My childhood, she says, was filled with dreams and fairy tales. The childish little dreams of mine captivated my mind and soul and grew up. They were following me like my shadow everywhere and every time from corner to corner.

In 2002, I was a two a year-old girl, when my family, like thousands of Afghan expatriate families, made a comeback from Pakistan to my home country Afghanistan. My family ended up in Khoshi, a small hamlet in Logar as my parents could not afford to cover expenses of life in the capital Kabul. There were little resemblance between meaning of Khoshi, which literally means happiness, and the day-today reality of life in our village. None of village women and men were happy. Women in Logar were condemned to confinement of village life. They knew nothing about their rights. All they had to perform were defined by village norms: Do home chores and visit close relatives once or twice a year.

Khoshi women are not allowed to go outside unless accompanied by a male member of their families. Girls in this village are not even allowed to talk to their cousins. The only space they have is home. Outside home everything is restrictive for women in Khoshi village. Gender gap is deepening. Masculinity sets everything; even love and hatred, identity and honor, pride and glory are set by village standards in Khoshi.

I became interested in Taekwondo when I was in third grade, she says. My classmates took me to a secret Taekwondo club which was coached by a female. Having known that my parents would not allow me to join Taekwondo club, I made different excuses just for purpose of exercising Taekwondo. For three years, I used getting education as pretext to attend Taekwondo club. After three years of continues exercise, I earned the Black-Belt rank in Taekwondo.

Khatmin was excited and proud of her achievement but her excitement did not last long. One day my sister, she says, followed me to my club and disclosed my secret. She told me to go home right then. I thought everything ended that night when I entered our home. But she had not told the story of Taekwondo club to my family. The next day, I left home for Taekwondo club not knowing that my brother was chasing me. Furious and violent, he came to my club and took me home. He abused me harshly, tore my uniform and warned not to go outside of home. My father locked me at home and told everyone to watch me not go outside.

I tried to convince my father that I had done nothing wrong but he did not listen to me. Thinking about their reputation in the village, my family began to put pressure on me to get married. But I resisted their idea and warned them not to make decision for me.

My uncle Jaffar, who was lucky enough to have completed his middle school, always supported me. My uncle would work in the field. When my father put me at home, Uncle Jaffar tried to persuade my father to allow me attend my school. After five years of struggle, he finally convinced my father to permit me pursue my studies.

I received the saddest news of life three months ago as we—I along with my family—was attending a marriage ceremony of a close relative in the nearly village. We lost him in a Taliban attack.

I became lonelier after my uncle’s death. He was the only one in my family who supported me. Logar became a darker place in the absence of my uncle, Jaffar. I had no one to share my story with.

Lida, who is my childhood friend, lives in Kabul. She is my only friend whom with I share my stories. We have been talking on phone, sharing our fears, worries and stories.

Last time, I lost my consciousness for one day as I had taken tablet. My family took me to hospital and brought me back after I recovered my consciousness. My father beat me so hard as he broke my head, saying that I had ruined his reputation in the village.