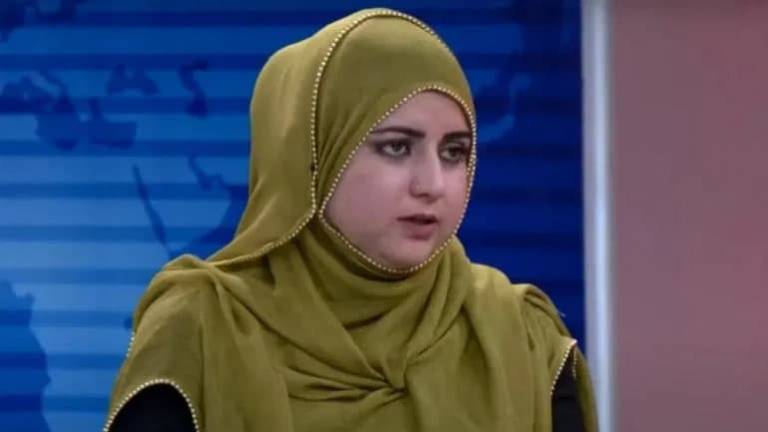 Malalai Maiwand, a female presenter of a private radio-television network, along with her driver, were assassinated while heading to her office earlier this morning, December 10, in Jalalabad, capital city of the eastern Nangarhar province, a local official confirmed.

Talking to Kabul Now, Ataullah Khogyani, spokesperson for Nangarhar governor, said that Ms. Maiwand and her driver, Mohammad Taher, were shot dead by unknown gun men around 07:00 AM in Golayee Araban area of Jalalabad city.

In a statement, President Ghani has condemned the attack and called on the relevant authorities to identify and prosecute the perpetrators.

In more than a month, Malalai Maiwand is the third journalist who has been killed in Afghanistan.

On November 12, Elyas Daee, a prominent local journalist, was killed after a magnetic bomb attached to his vehicle went off in the southern Helmand province.

On November 07, Yama Siawash, a former TV presenter at TOLONews, was killed in the same attack in the capital Kabul.

Weeks later, Mohammad Rafi Sediqi, former executive director of Khurshid TV, was found dead in Qarabagh district of Kabul. The Ministry of Interior, however, said that the journalist was dead after being poisoned with gas.

On December 07, European Union, NATO in Afghanistan, embassies of Australia, United States, Canada, Norway, and UK issued a joint statement and condemned the deadly attacks against journalists. “We consider these not only as savage attacks against Afghan blood, but as an attack on the very peace process in Afghanistan,” part of the statement read. They urged “all parties to the conflict” to protect freedom and independence of the media and civil society in Afghanistan.