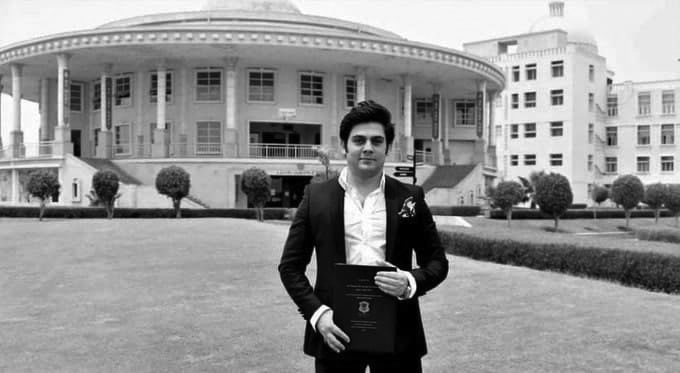 Three civilians including Yama Siavash killed in a blast

Three civilians, including Yama Siavash, former TOLOnews presenter, were killed in an IED explosion in Makrorayan-e-Char area of Kabul on Saturday morning, November 07.

The identities of two other victims yet remain anonymous.

Sediq Sediqqi, spokesperson for the President, has condemned the “terrorist attack” on Yama Siavash, who had recently joined Afghanistan Central Blank.

A deadly surge in violence intensifies despite the Afghan government and Taliban have been discussing a peace settlement in Doha, Qatar.

Last week, gunmen stormed campus of Kabul University and started shooting after a suicide bomber detonated his explosives close to an entrance of Kabul University. After six hours of battle with Afghan security forces, 22 people, including students and a professor, were killed and dozens of others were badly wounded.

In less than three weeks, at least 60 civilians, including school students, have lost their lives in the capital Kabul. On October 24, as many as 24 students were killed after a suicide bomber detonated his explosives at the entrance gate of Kawsar-e-Danish tuition center in the western neighborhood of Kabul. Some of the wounded students, who were in critical health, died in hospitals from bleeding injuries.

Though the Islamic State of Iraq and Syria (ISIS) claimed responsibility for the attacks, Afghan security officials blamed the Taliban for recent deadly attacks in Kabul.