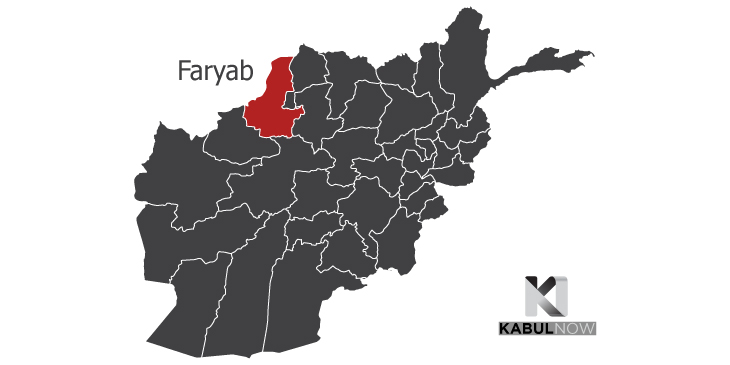 As many as four civilians were killed and 14 others wounded as a result of Taliban mortar strike which targeted residential areas in the northern Faryab province, according to the Ministry of Defense (MoD).

In a statement issued today, October 22, the MoD said that the incident took place today around 11:50 AM in Sherin Tagab district of Faryab province.

As stated in the statement, Afghan army forces have already transferred the wounded victims to hospital.

Afghanistan has witnessed a huge increase in civilian casualties as a result of indiscriminate attacks by the two warring parties, particularly in Takhar, Helmand, and Ghor provinces over past few days.

In latest one, at least 12 civilians, mostly children, were killed and 12 children were wounded in an airstrike carried out by Afghan forces in the northern Takhar province. Mohammad Jawad Hejri, spokesperson for Takhar governor, confirmed to Kabul Now that the airstrike has “mistakenly” targeted a madrassa in Hazara Qarloq neighborhood of Takhar province.

The MoD and First Vice President, however, has rejected civilian casualties as a result of the airstrike.

“A group of Taliban were targeted at “Hazara Qarluq” area of Takhar provincial center by AAF, last night. 12 Taliban including several of their commanders were killed as a result,” the MoD said in a tweet. It further added that the MoD has appointed a delegation to investigate claims of civilian casualties.

A group of Taliban were targeted at "Hazara Qarluq" are of Takhar provincial center by AAF, last night. 12 Taliban including several of their commanders were killed as a result. 1/2

Saleh rejected the claims of children fatality as “baseless” adding that those Taliban were targeted in the airstrike who had killed and wounded Afghan security forces in Baharak district of Takhar. “We have undeniable evidences,” the VP claimed.

On the other hand, a local official told Kabul Now that two civilians, who are brothers, were killed in a Taliban planted roadside bomb in Ab Kamari district of the western Badghis province.