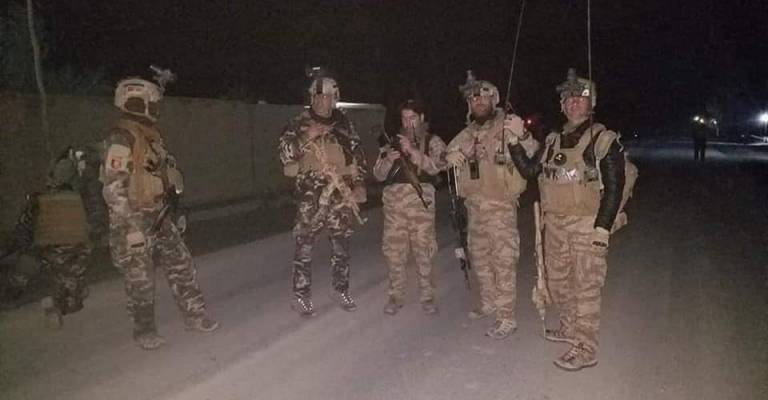 Operatives of the National Directorate of Security (NDS) have arrested press officer of the Islamic State Khurasan Province (ISKP), Mubarez Hammas, along with his six ISKP fighters in Surkhrod district of the eastern Nangarhar province, according to a local official.

The press office of Nangarhar governor said in a statement yesterday, Friday, October 02, that the ISKP members were arrested as the result of an operation conducted by the NDS operatives in Famil Sayyaf area of Surkhrod.

Attaullah Khogyani, spokesman for Nangarhar governor, said that no security force or civilian was harmed during the operation.

Situated in eastern Afghanistan, Nangarhar is an insecure province where the ISKP announced its presence for the first time in Afghanistan. Though the government declared a complete defeat of the terrorist group last year, the ISKP seems to have maintained its operation in some areas of the province that share border with Pakistan.