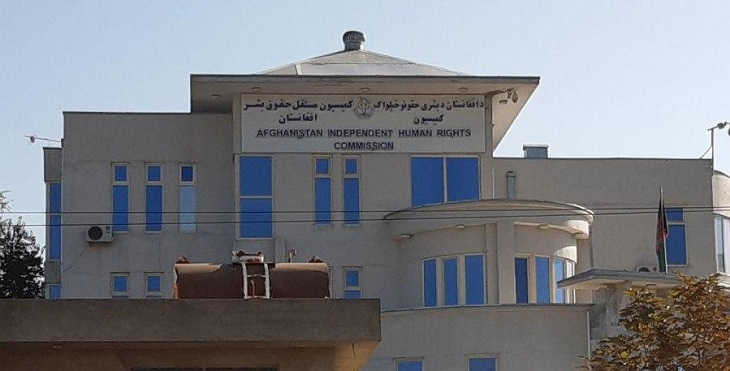 AIHRC: Targeted attacks kill 533 civilians in first half of 2020

In a statement issued today, September 04, Afghanistan Independent Human Rights Commission (AIHRC), reported that 533 civilians have been killed and 412 others wounded only in targeted attacks in the first half of 2020.

Expressing concerns over increased targeted attacks on civilians, the AIHRC noted that continuation of the violence and deadly attacks are in contradiction to the ongoing peace talks.

According to the AIHRC, 112 civilians, including seven women, were killed and 72 others wounded only in the southern province of Kandahar as the result of targeted or systematic assassinations from February 19 to September 20.

The Commission has again called on the warring parties to respect humanitarian laws and principles and take practical steps towards mitigating the level of civilian casualties.

This comes as eight civilians were reportedly killed and wounded in recent waves of violence attributed to the Taliban in the capital Kabul and the northern Kapisa province.

Four civilians were killed in Tagab district of the northern Kapisa province on Saturday, September 03, after their riding vehicles came under fire by the Taliban militants, said Abdulshayeq Shorish Kohistani, spokesperson for the province police chief.

The Taliban, however, have not commented regarding the incidents.