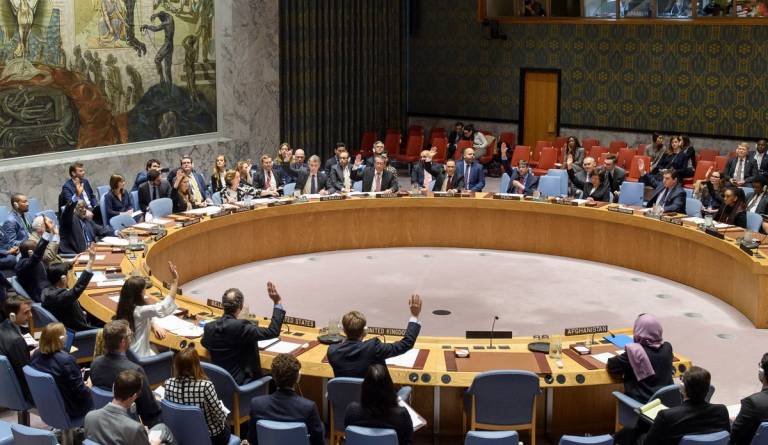 Afghanistan’s permanent representative in UN has said that the UN Security Council adopted Resolution 2489 to extend UNAMA’s mandate for another year in Afghanistan.

Adela Raaz, Afghanistan’s representative in UN, voiced support for UN Security Council decision, saying that it is a clear indication of UN’s support for Afghanistan at a critical time when the country is negotiating a power sharing deal with the Taliban insurgency.

“We hope the peace talks would put an end to conflict and bring a dignified and lasting peace which [protects] rights of citizens including women and minorities,” she told in the Security Council meeting.

UNAMA, a diplomatic UN mission in Afghanistan, is tasked to “provide outreach as well as good offices to support the Afghan-led and Afghan-owned peace process.” It is also mandated to support regional cooperation and connectivity on the Afghan peace process, and promote stability in the country which has been suffering from a bloody conflict.