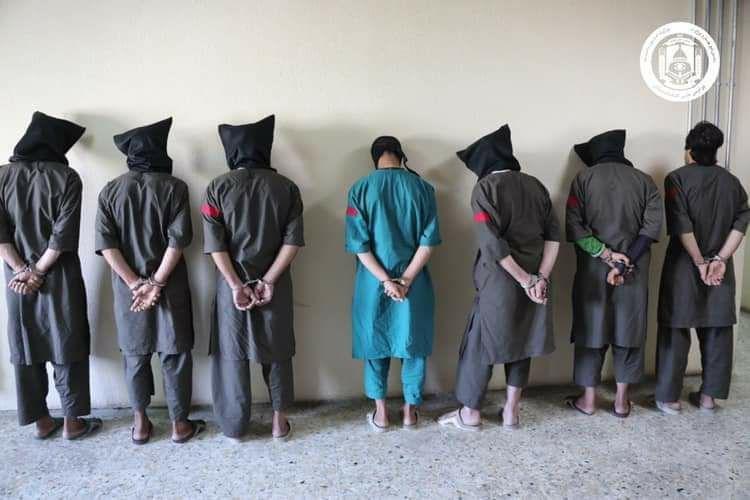 Seven people, including six police personnel, were arrested on charges of raping a 13-years-old boy in the southern Kandahar province, says the Ministry of Interior (MoI).

In a newsletter released yesterday, Saturday, September 26, the detainees have confessed in initial investigation by Kandahar police that they have committed the crime.

The detainees are accused of gang-raping the teenager to death on September 12 in Dand district of Kandahar. According to the MoI’s newsletter, the gang-rape has led to the “death” of the 13 years old child.

Earlier a number of Kandahar residents said that the incident took place in Karizak village of Dand district, claiming that the child was taken forcibly to the checkpoint, where he was gang-raped by a number of policemen and police commanders.

They further claimed that the teenager was died after he was physically tortured by the rapists.