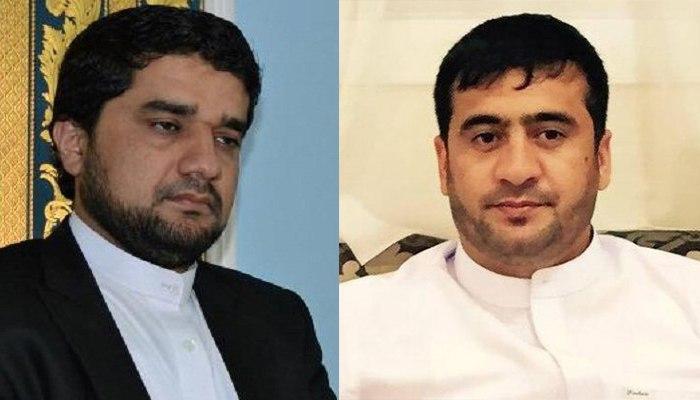 The Attorney General’s Office (AGO) announced that Dai’ al-Haq Abed, former Deputy Minister of Hajj and Religious Affairs and Mohammad Asif Mohmand, member of Balkh Provincial Council, have been sentenced to one year and six months of imprisonment on charges of documents forgery and abuses of authority.

The verdict was issued by the appellate court of the Anti-Corruption Justice Center (ACJC) in a public hearing on Sunday, July 26.

According to the statement and based on the lawsuit filed by the prosecutor in charge of the case, Mr. Abed has been accused of using forged documents three times. Moreover, he is accused of unlawfully donating a 7,125 meter squares land from the property of the Ministry of Hajj and Religious Affairs in Mazar-e-Sharif, capital city of Balk province, to Shaheen Group company.

Mohammad Asif Mohmand, director of the Shaheen Group and a member of the Balkh Provincial Council, was also identified as the “main perpetrator” of forging five documents and then using the documents, the AGO added.

According to the AGO, the two men had been sentenced to five years and two months in prison in their primary trial held on January 10, 2018.