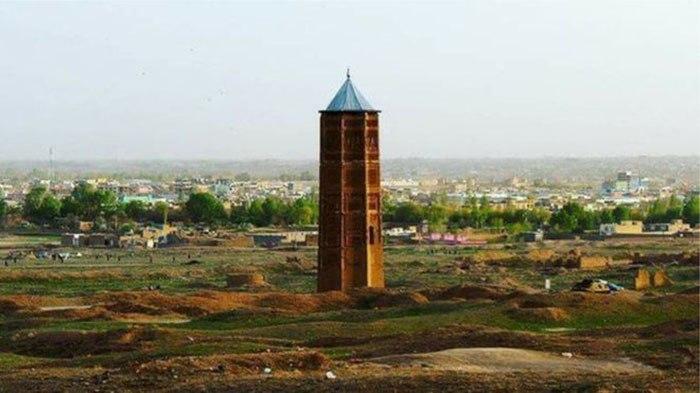 The Taliban militants have shot dead five people including two policemen and then set their bodies on fire in Jaghatu district of the southern Ghazni province, according to local security officials.

Media office of Ghazni governor said in a statement that the incident took place in Qeyaq valley of Jaghatu district on Sunday, May 17.

Talking to Kabul Now, Wahidullah Jumazadah, spokesperson for the province governor identified the three civilians as residents of Malistan district of Ghazni and the policemen as personnel of Rashidan district’s police unit.

“The vehicle came under the Taliban attack after two police soldiers of Rashidan district got in it ,” Mr. Jumazadah further noted.

According to Ahmad Khan Seerat, spokesperson of Ghazni police chief, the men were first shot dead in a brutal way and then their dead bodies were set on fire inside the vehicle.

The Taliban spokesperson, Zabihullah Mujahid, claimed responsibility for the attack, adding that the burning was not a deliberate act since they have hit the vehicle with RPG.