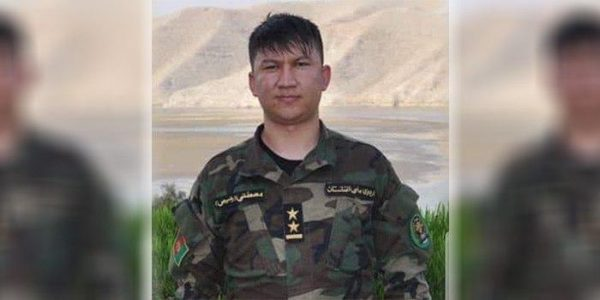 Mustafa Rahimi, a logistic officer of the Ministry of Defense (MoD) has been shot dead by unknown armed men last Friday in PD5 of Kabul city, the ministry confirmed.

A source at the interior ministry told Kabul Now that the incident took place around 08:20 PM on Friday’s night, February 14.

Identifying the military officer as Mustafa Rahimi son of Mohammad Musa, the MoD said that he was assassinated while heading to his home from his workplace.

According to the MoD, in addition to his duty at the logistic department of the ministry, Mr. Rahimi was recently assigned to work as assistant to first deputy of the chief of army staff.

Kabul has recently witnessed a hike in target killings and assassinations of government officials, mostly by the Taliban.