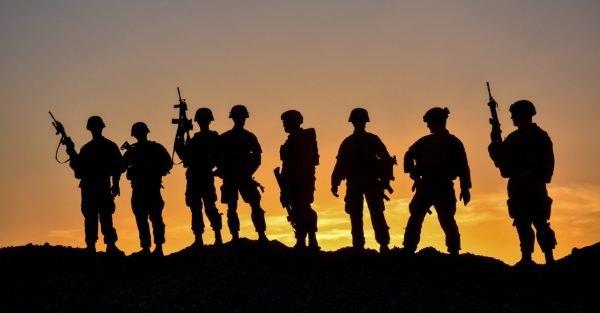 Two Afghan officials have confirmed that six Afghan soldiers and five or six Americans were killed after a deadly clash erupted between the two ally forces in Sherzad district of the eastern Nangarhar province, according to New York Time.

Spokesman for the US military in Afghanistan, Col. Sonny Legget, has said in a statement on Sunday, February 09, that two American service members were killed and six others were wounded in the deadly shootout occurred Saturday, February 08.

He confirmed that some Afghan soldiers were also killed and wounded during the shootout.

The US military spokesman in Afghanistan said current reports indicated that “an individual in an Afghan uniform opened fire on the combined US and Afghan force with a machine gun.”

He added that an investigation was underway and the motive for the attack was unclear.

No group including the Taliban, have not claimed responsibility for the attack but such insider attacks, known as “green on blue”, were previously carried out by the Taliban infiltrators.

The attack comes as US and the Taliban are closing in on a peace agreement that could facilitate end of a two-decade long war between the two warring parties in Afghanistan.

US President Donald Trump called off US-Taliban talks in Doha, capital of Qatar, earlier in September after a Taliban car bomb killed 12 people, including a US service member, in Kabul.