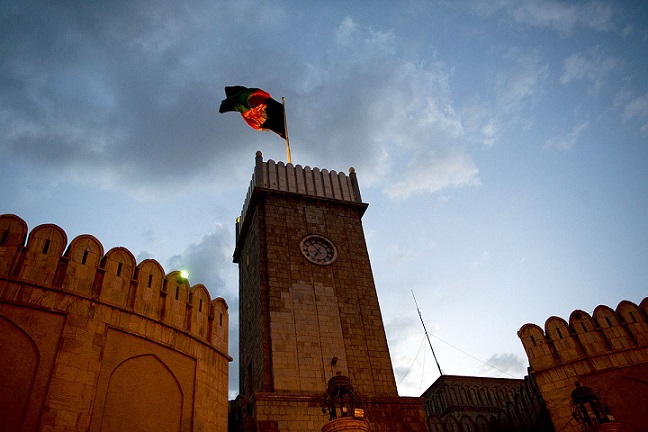 According to Afghan Embassy, the provincial government of KP has made ‘unilateral decision’ on the long-standing dispute over the market ownership. “Afghanistan’s flag was taken down from the building,” the statement said.

The Afghan Embassy in Islamabad says action taken by Pakistani police is ‘against diplomatic norms.’ The embassy says the Afghan Market is the ownership of Afghanistan’s national bank.

Kabul has said it has taken the case to a court.