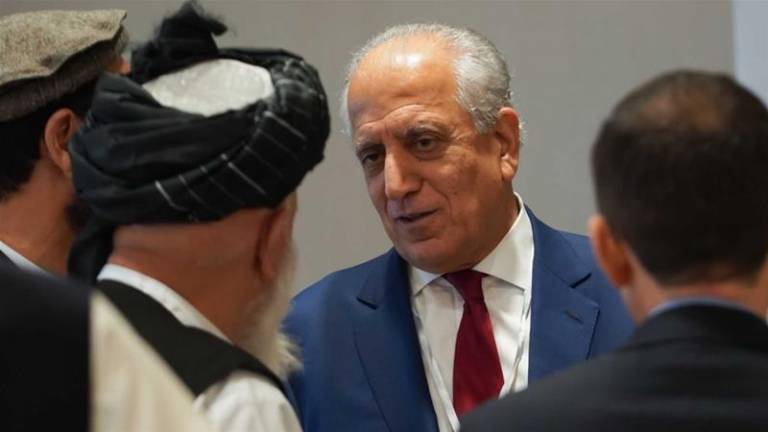 We are at the threshold of an agreement, says Khalilzad

US Special Representative for Afghanistan Reconciliation Zalmay Khalilzad said in a tweet earlier this morning that the US and the Taliban were “at the threshold of an agreement” that will reduce violence and open the door for Afghans to sit together for negotiations.

“We’ve concluded this round of talks with the Taliban in Doha. I’ll be traveling to Kabul later today for consultations,” he stated.

Meanwhile, Suhail Shaheen, spokesperson for Taliban political office in Doha, said in a tweet that they had successfully concluded the 9th round of direct talks with the US late last night, August 31.

He further went on to say that they had also agreed to conclude some technical issues of the agreement with the US negotiating team at 2:00 PM today, September 01.

The 9th round of US-Taliban talks which started on August 22 lasted for 10 days. The two sides were expected to reach an agreement in this round of talks.

Earlier in June, Mike Pompeo, US Secretary of State, said he hoped for a peace deal with the Taliban before September 1st.

Counter-terrorism assurances, troop withdrawal, participation in intra-Afghan dialogue, and permanent and comprehensive ceasefire are repeatedly said to be the four parts of the peace agreement.