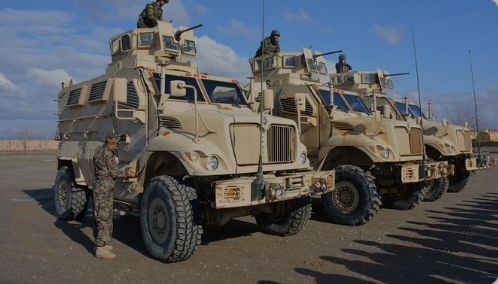 The Afghan security forces have pushed the Taliban militants out of the eastern city of Kunduz, says a press statement released by the Afghan ministry of interior affairs.

Some parts of the eastern strategic city of Kunduz fell to a brief control of the Taliban militants yesterday.

The attack on Kunduz city came as the 9th round of peace talks was underway between the US diplomats and Taliban leaders in Doha.

“I raised the Kunduz attack in talks today, telling the Taliban that violence like this must stop,” tweeted US Special Representative for Afghanistan Reconciliation Zalmay Khalilzad.

Khalilzad, who is in Kabul now for consultations, in a separate tweet wrote, “we are at threshold of an agreement that will reduce violence and open the door for Afghans to sit together to negotiate an honorable & sustainable peace and a unified, sovereign Afghanistan that does not threaten the United States, its allies and any other country.”

The situation in Kunduz city is back to normal and Afghan security forces have pushed the Taliban insurgents out the city, government spokespeople said early morning today, Sunday, September 1.

Local outlets say that operation by the Afghan security forces is underway in the outskirt of the city.

No detail is available on civilian causality.