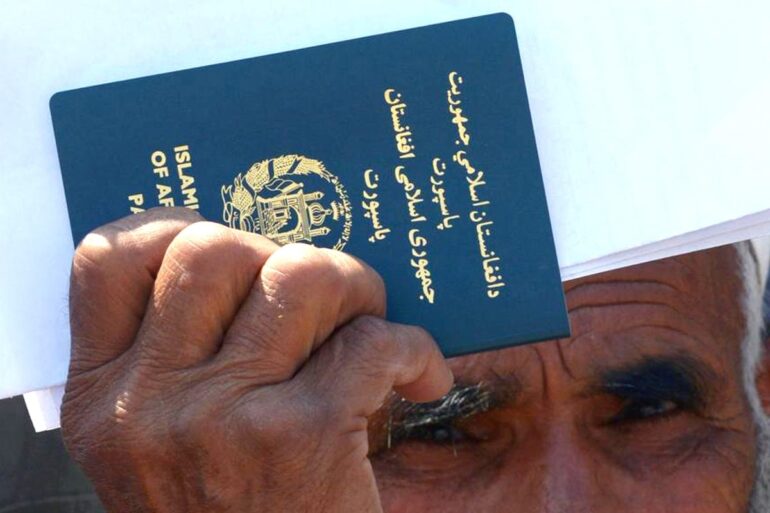 Afghans carry the world’s weakest passports, the Japanese the strongest

Visa-free destinations for Afghans include Niue, Samoa, the Cook Islands, the Palau Islands in the Oceania. Dominica and Haiti in the Caribbeans. Bangladesh, Cambodia and Timor-Leste in Asia. And a handful of African countries, including Burundi, Madagascar, the Comoro Islands and Somalia.

The Taliban, not recognised by any countries, has not produced its own passport, and is still issuing them under the Islamic Republic of Afghanistan.