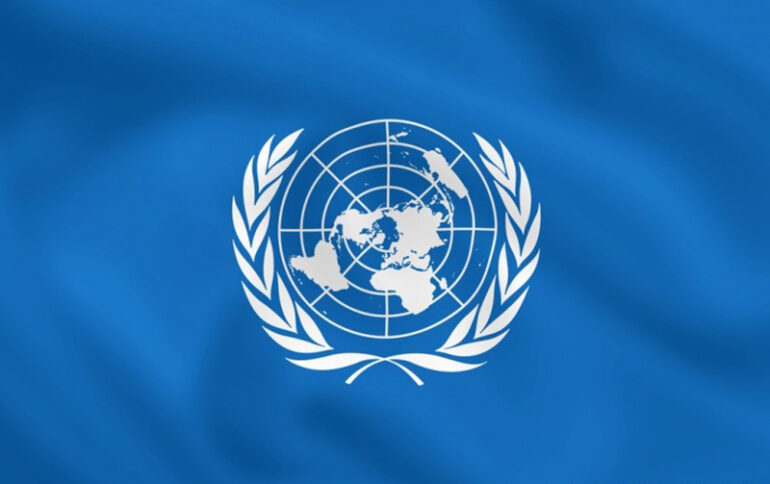 Reacting to the public execution of a man by the Taliban in the western Farah province, the Office of the United Nations Assistance Mission in Afghanistan (UNAMA) has said that the United Nations “strongly opposes the death penalty under any circumstances”. Via a tweet on Wednesday, December 07, UNAMA called on the de facto Taliban authorities in Afghanistan “to establish an immediate moratorium with a view to abolishing the death penalty”.

The executed man Tajmir, an original resident of Anjil district of Herat Province was executed on the charges of murder and theft.