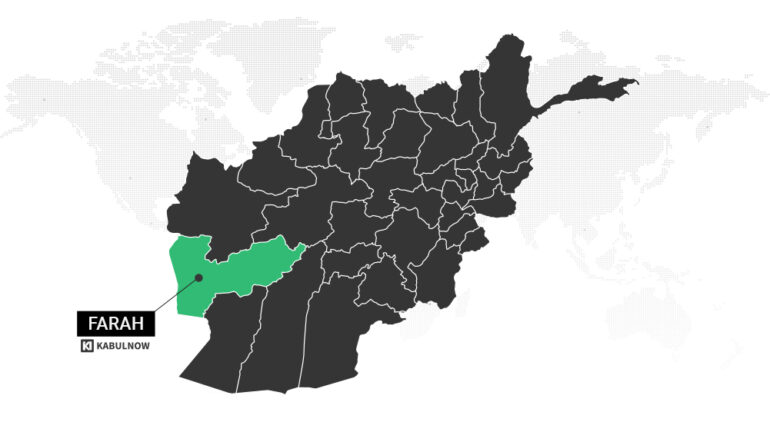 The Taliban executed a man, accused of murder, in public under Qisas punishment – retaliation in kind – on Wednesday in the western Farah province. The group’s top leaders, including Baradar, were present as spectators.

A spokesperson for the Taliban regime, Zabihullah Mujahid, shared the news of this public execution in a statement on Twitter on Wednesday, December 07.

This is the first case of implementing Qisas punishment after the group’s leader, Mullah Haibatullah Akhundzadah, called for it in November.

The Taliban had also invited ordinary people to watch the execution.

The executed man named Tajmir who was an original resident of Anjil district of Herat Province. Mujahid said that Tajmir had murdered a resident of Farah with a knife and stolen his mobile and motorcycle.

As per account of the Taliban spokesman, Tajmir had admitted his crime in the Taliban’s courts without being “forced” to do so.

The Qisas punishment for the man was approved in all the three Taliban trial stages and was also sent to the group’s leader, Mullah Haibatullah.

The group’s leader has ordered implementation of the Qisas punishment after talking to clerics, according to Mujahid. In recent months, the Taliban have lashed people, including women, in public places before hundreds of spectators.

These punishments drew international reactions and condemnations but the Taliban fired back strongly.