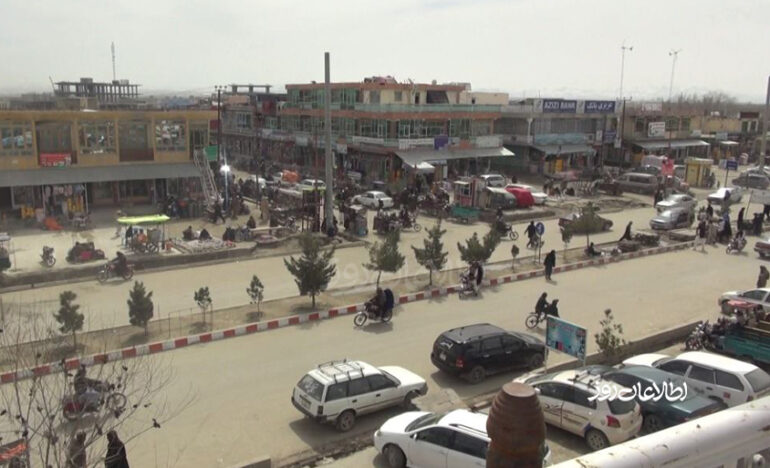 Taliban publicly lashed at least six people in eastern Paktika province on the charge of theft in the past ten days.

In the latest case, the Taliban in Paktika lashed three people in the sports stadium of this province on the charge of theft.

The local officials of the Taliban in Paktika have said that the city court of this province issued the lashing sentences and implemented them on the accused.

Amanullah Menqad, the head of the Taliban Appeals Court in Paktika, said that they will continue to consider sharia law on the “criminals” while lashing the accused.

On November 29, the Taliban arrested three people on the charge of theft and then publicly flogged them in the sports stadium of Sharana city in the eastern Paktika province.

This comes a few days after the Taliban flogged a total of 21 people, including six women, on different charges in the provincial sports stadium in the eastern Logar province.

The Taliban Supreme Court flogged 21 men and 6 women in Kabul city on December 2.