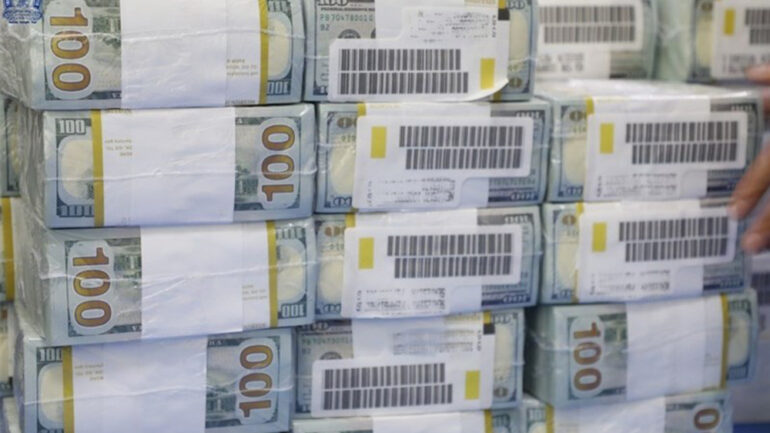 The United States remains Afghanistan’s “single largest donor” after the Taliban takeover of the country, according to Special Inspector General for Afghanistan Reconstruction (SIGAR). The US has provided more than $1.1 billion in assistance to Afghanistan since August 2021.

In a tweet thread on Tuesday, November 29, SIGAR shared some details of the US assistance to Taliban-controlled Afghanistan from its Quarterly report to the US Congress released on October 30.

The $1.1 billion in assistance aid is between August 2021 and September 2022, according the quarterly report. “All agency funds reporting is as of September 30, 2022, except for U.S. Agency for International Development reporting, which is as of June 30, 2022” the report said about the US reporting of the US funding period.

Complaining about the non-cooperation of US agencies, particularly the USAID, SIGAR has admitted that it has failed “for the first time in its history” to provide a full accounting of US government funding programs.

The USAID refused to cooperate with SIGAR in any capacity, while the State Department was selective in providing information, the Quarterly report said.

On August 12, USAID announced $150 million for UN Programs to be spent for improving food security, education of children, and support gender equality. “It is unclear if USAID reported this as part of or in addition, the $1.1 billion.”

After the Taliban return to power on August 15, 2021, Afghanistan lost its foreign donors plunging the country further in economic and humanitarian crisis.

Still, Kabul has received more than 1 billion and 673 million in cash humanitarian aid over the past one year. Afghanistan’s central bank which is operating under the Taliban and the United Assistance Mission in Afghanistan has said that these in-cash aid packages are deposited in a commercial bank, not in the central bank.

It is not, however, clear that how these aid are spent and who have donated these in-cash aid.